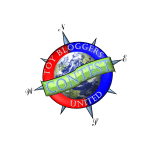 The second week of the Toy Bloggers United (TBU) contest has now been posted! Head over to Action Figure Barbecue and leave a comment on this new post, Have you ever dressed up as an action figure or toy you owned? You will be entered to win an amazing prize package, with contributions from the Harvey Mercheum and these other blogs: 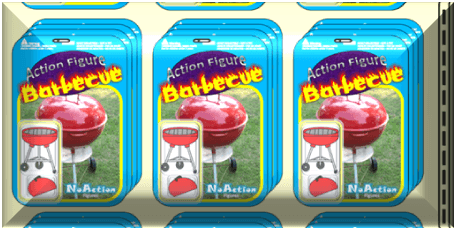 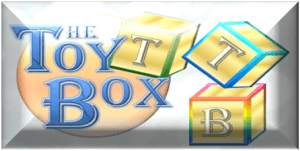 On an unrelated note, if any of you noticed content appear, then disappear, then reappear last weekend, it was because of further problems with my shared hosting, Arvixe. They switched me to a new server, which should be a good thing, but I never received the email telling me they were going to do it, only an email telling me it was done. To make matters worse, it seemed like they used a save that was about a week old to move my website. Fortunately, I had made a save of my own, and was able to restore almost everything from it.